My Meaning for Existence 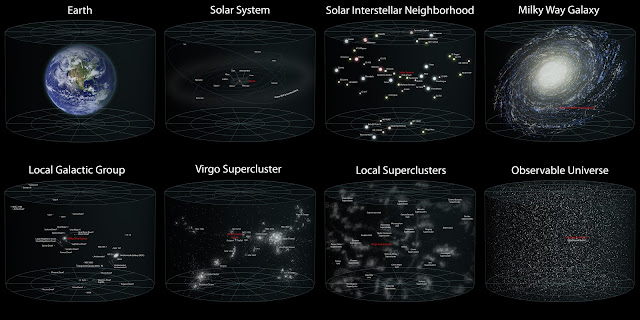 DECLARATION: We are not the center of the universe, but the fact that we are here makes me feel miraculous. We exist in a universe so vast, we will never comprehend it. We exist amidst stars and galaxies that we can see but will never touch. And in the immensity of the universe and in our exceedingly small parking space in said universe, we exist and are able to contemplate that existence. It's a wondrous thing. A star that's millions of times bigger than I cannot ask why it exists. An asteroid belt cannot wonder why it's strung along in space. But I can ask, and I can wonder. I don't need a deity to explain my existence or an afterlife to make it meaningful.

We fought our way to the forms we are now and have evolved enough to question our surroundings, and through all this wonder and through all this questioning and quest for deeper understanding, I can only think of my sons. My life has meaning in their creation. In their creation, I am the universe and I am mother. They had no choice in the matter, as we all have no choice, but were somehow wrested from my body as our measly planet was wrested from the sun. Their minds are so beautiful. It makes being alive enough.

One day, the human race will be reduced to a column in the geologic time scale, compressed by eons of deposition, and one day, our star will explode and the rest of the universe will have never known of our existence. But for now, I am here.

I don't need anything more than that.
When I was a christian, I would read the old testament, and the one person I wanted to be like was Enoch. He was so good that one day, god took him. To be smiled upon like that was my goal. I wanted my life to make a deity happy. But I soon learned that no god can make you a better person. A man or a woman who cannot self-govern is lost. We could end up using the rest of our of paltry existence perfecting our knowledge of a religious text, but it will not make us whole or good.
I don't need religion anymore. Now, I want to smile at myself and know that I live a good life. I no longer fear a deity, I fear my own conscience. I want to look at my heart and say, this is a good woman; this woman is a good mother; and this woman does not hurt those who love her. The world was better because she was here. 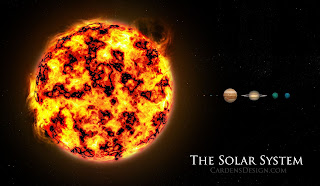 I may be minuscule. I may be so tiny as to be less than a proton in comparison with the sun, but I ROCK! I love being a tiny blip. I exist and love it. Thank you universe for allowing me to be made of the stars because for a few milliseconds, I'll sparkle.